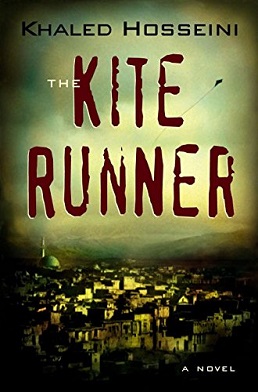 The Kite Runner tells the story of Amir, a young boy from the Wazir Akbar Khan district of Kabul, whose closest friend is Hassan, his father's young Hazara servant. The story is set against a backdrop of tumultuous events, from the fall of Afghanistan's monarchy through the Soviet military intervention, the exodus of refugees to Pakistan and the United States, and the rise of the Taliban regime (source).

In March 2001, while practicing medicine, Hosseini began writing his first novel, The Kite Runner. Published by Riverhead Books in 2003, that debut went on to become an international bestseller and beloved classic, sold in at least seventy countries and spending more than a hundred weeks on the New York Times bestseller list (source). 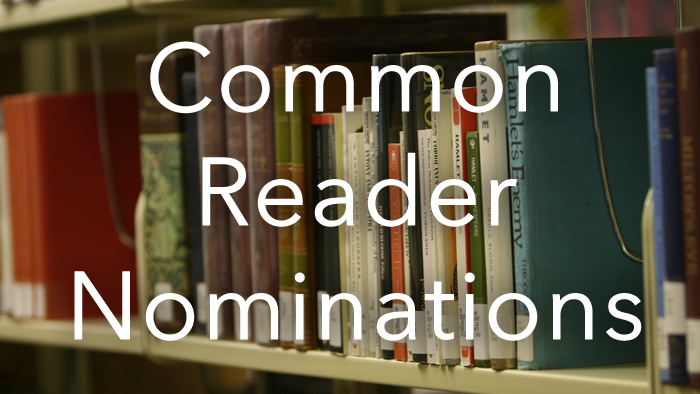