Friends of the Garnett Library

Formed in 1992 shortly after the opening of the Garnett Library, the Friends organization is a valuable link between the community and the University in helping to raise awareness of the services offered by the library and its needs. Members work diligently to ensure shelves are filled with current publications as well as keeping computerized instructional equipment updated to assist students with learning and faculty with teaching.

A new era of learning is sweeping the nation - collaborative, life-long learning and online research. Libraries of the future will continue to be the heart of the University - they will simply function in a different way - less hushed voices, more technology and more active learning. Friends members are working to launch Garnett Library into this new era by creating an environment that stimulates and paves the way for research and learning. This updating will be completed in three phases. Phase 1 is complete and included installing compact shelving, increasing electrical and Internet access and creating collaborative learning centers. Under Phase 2, the reference and circulation desks will undergo structural changes. 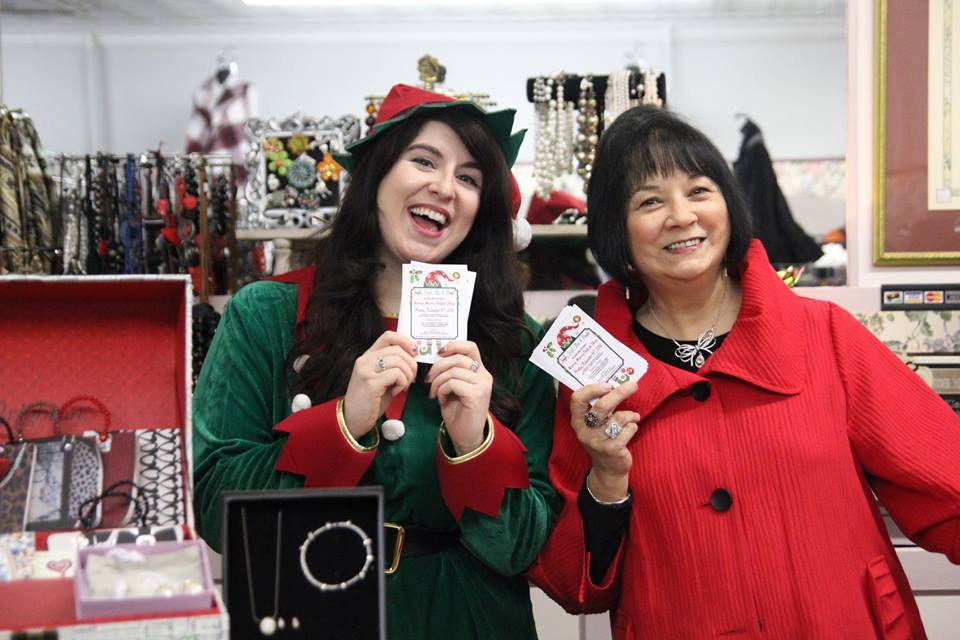 The Friends of Garnett Library Fashion Show is held twice a year – once in the fall and again in the spring.

Awards
Grant Development
Give Now
Meet our Supporters
Ways to Give
©